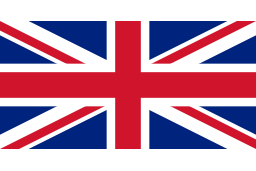 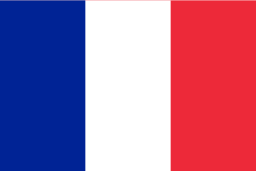 The Institut des sciences et techniques de l'Antiquité (ISTA) has created its own multithematic collection (slavery and dependence, religions, technology, cultures and societies, philology, literature, archeology) reflecting its research orientations. The collection publishes and disseminates work by French and international scholars. Its editorial board includes the director of the research unit, the coordinators of each field of research, and the editorial coordinator. Books proposed for publication are reviewed by the committee and sent to a minimum of two experts for scholarly peer review.